Its that day when the urge to hit the blacktop becomes too strong. An overnight bag is packed, beverages bottled and nibbles found. Out into the chariot and away! But whither to for a cracker drive?

Its that day when the urge to hit the blacktop becomes too strong. An overnight bag is packed, beverages bottled and nibbles found. Out into the chariot and away! But whither to for a cracker drive?

We’ve listed five great driving roads and the coast got most of the love. What about those not so well known?

Jindabyne to Bega via the Snowy Mountains Way.


Head south from Canberra and there is Cooma, the gateway to the Australian Alps before Jindabyne. Jindabyne itself is around 30 to 45 minutes from Thredbo, and that’s just on the other side of the ridge from Kosciuzko.  That’s a drive in itself, however the highway between “Jindy “ and Bega is made of two sections. “Turn left at Alberquerque “ was the catchphrase a certain bunny would use and so it is from Jindabyne.

It's barren, desolate, and a sad sign of what our farmers are enduring, but as a driving road, it’s a cracker. It crosses the Snowy River, and passes a mammoth wind farm. Head further east and there is the locale called Rocky Hall and a downhill gravel run on the Tantawangalo Mountain Road. It’s a testing, trying track and one best driven at daytime.

Darwin to Humpty Do and the National Park


Darwinites refer to the rest of Australia as “down south" And in context it's a fair call. There’s not a lot of Australia north of the laid back capital of the N.T.  Point the nose south and there are plenty of kilometres of road to enjoy. The Stuart Highway south takes you out to the oddly but catchily named Humpty Do on the Arnhem Highway before the wide open plains, full of kangaroo and emu.

Backtrack a little, and there’s ample space to take safe advantage of the Territory's speed limits before getting to the turnoff for the Litchfield National Park. Here it’s lush greenery, sparkling waterfalls, and plenty of powerfully jawed dinosaurs. It’s a road that is enjoyable on a level of simplicity, or for the chance to see our country at its natural best.

Home to Australian whisky, a winter snow-capped mountain close to the capital, and a harbour famous world wide for a great yachting race finish, Hobart is a lively place, and it makes a great base to head north to the gorgeous Cradle Mountain. Perhaps best enjoyed in mid spring, the drive takes in broad straights, sinuous curves, and a view here and there that lays out the amazing topography of our island state. Blessed with plenty of greenery and historic towns, it’s a drive for the leisurely paced and quiet appreciation of a road that offers plenty of variation.


It starts on the coast near the stunningly pretty town of Kiama and is just a few kilometres south of the marvellous Macquarie Pass. Jamberoo Road lies on the coastal plain, once the ocean seabed before hitting the base of the escarpment and rain forest. Steep climbs, tight corners, and sparce views mean the driver can concentrate on what makes this road a ripper.

It’s a tour de force in testing a driver’s fortitude and a car’s chassis as some corners are clearly marked for low speeds and have no barriers. A wayward entry would see a fall of hundreds of feet. Once upon the top of the ridge there’s a diversion to the Illawarra Fly Treetop walk before heading out to the pie capital of the Southern Highlands, Robertson, home of The Big Potato. We kid you not.


Getting out of a capital city for a drive is a reward in itself, and heading west from Sydney can be a reward in itself. Once 8nto the lower Blue Mountains and there are plenty of things to enjoy. The road itself carves its way along largely the same route that Wentworth and Blaxland followed in their exploratory journey.

There are sights left and right as huge valleys and cliffs catch the eye. Mt Victoria is the western gateway to the Blue Mountains before Lithgow and a sharp descent into Hartley Valley that takes in a piece of historic road barely wide enough for two cars. Get through Lithgow and some thirty or so minutes later the view opens up onto a plain with one striking feature. 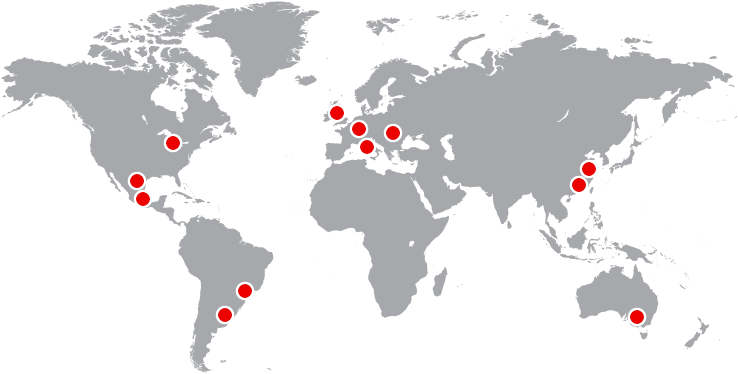